Shindig is an Oyster 485.  She was built in England and delivered to San Francisco in 1997.
We bought the boat in March, 2010 from the original owner.  Shindig has sailed in the Med, Caribbean and in Mexico before returning to the California in 2003.

A lot of our time has also been spent on outfitting and going through all the onboard systems in preparation for long distance cruising.

Designed by Holman & Pye in association with Oyster Marine. 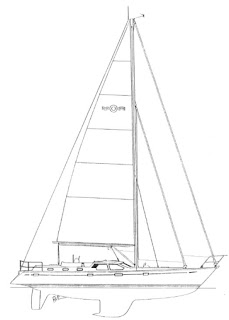 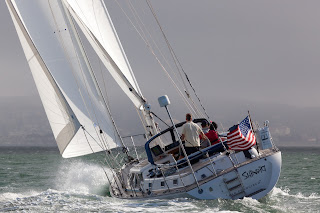